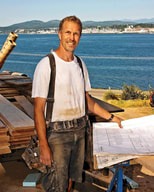 A little courage and a lot of hard work – that is what Glen Ritzman used in 1967 to leave his carpenter's job and build his first spec house in Olalla.  It was that same courage and work ethic that, a few years later, moved Glen into ​custom home building and remodels.  And it seems to run in the family.

Glen's son, Mike, grew up in the business. Starting as a 13-year-old, Mike worked his way from lowly gopher to second generation general contractor, taking over in 1996.  He grew up fully indoctrinated into his father's successful approach to custom home building and remodels in Pierce, Kitsap and Mason County:
Mike and his wife, Cheryl, are proud to carry on the tradition to be one of the best custom home builders in the area. They use the same values to build custom homes and remodels today as Glen used in 1967.  That's how Ritzman Construction does business; past, present, and future. 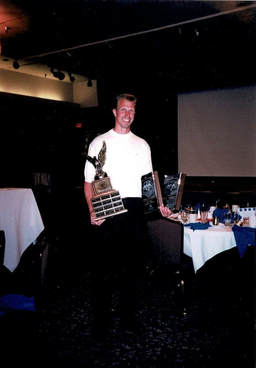